The Dana Hall softball program focuses on engaging, developing and empowering young women. Our team philosophy is one that encourages every player to work hard to develop her individual skills and fundamentals to contribute to the success of the team. At the same time, we expect players to be supportive teammates, encouraging each and every player around her. Our program values work-ethic, teamwork, determination and kindness.

While the program consists of three separate teams (Middle School, JV and Varsity) we consider ourselves one unified program with similar philosophies. Dana Hall's softball program strives to make every student-athlete a better player on the field, and more importantly, a strong leader off the field.

The Dana Hall Varsity Softball team competes in the Eastern Independent League (EIL). In recent seasons, the team has been competitive in the league, often earning a spot in the annual EIL tournament. In addition to the EIL schedule, the team will also compete against other independent schools in New England.

Our season starts in the beginning of March with tryouts, includes pre-season double-session practices during Spring Break, followed by a season full of practices and games that run from early April through mid-May. During the off-season, the captains run informal practices with the goal of getting the team together for team bonding and developing skills.

The team values time together off the field, just as much as on the field. The team has breakfasts on game days in the Dining Center and often has a team outing or two during the season.

There is a strong appreciation for the Dragon's softball program even after graduation from Dana Hall. The program has had numerous alums come back as coaches and volunteers, as well as many making a visit to campus to support the team from the sidelines in competitions. Over the years, several Dana Hall softball graduates have gone on to play collegiate softball. 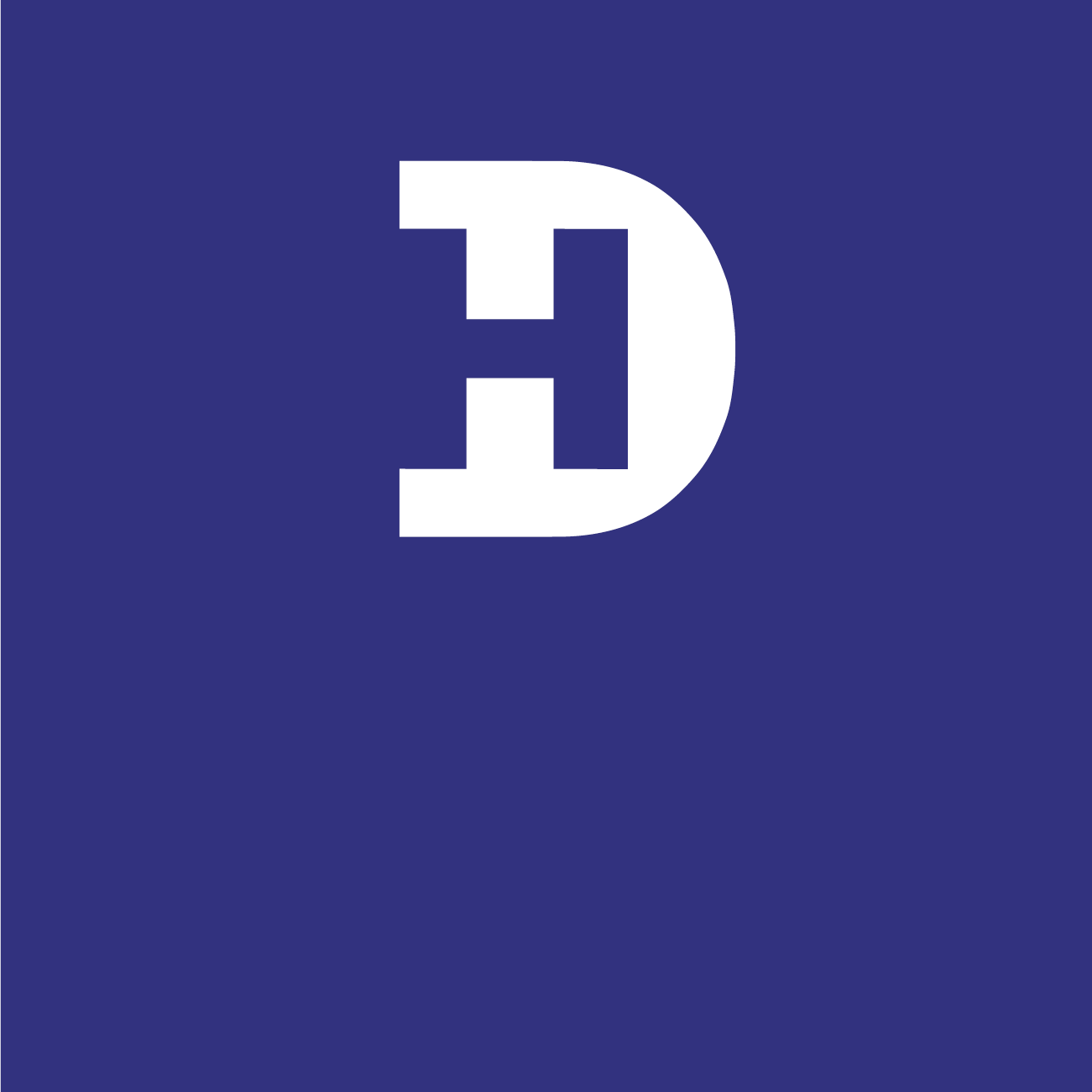 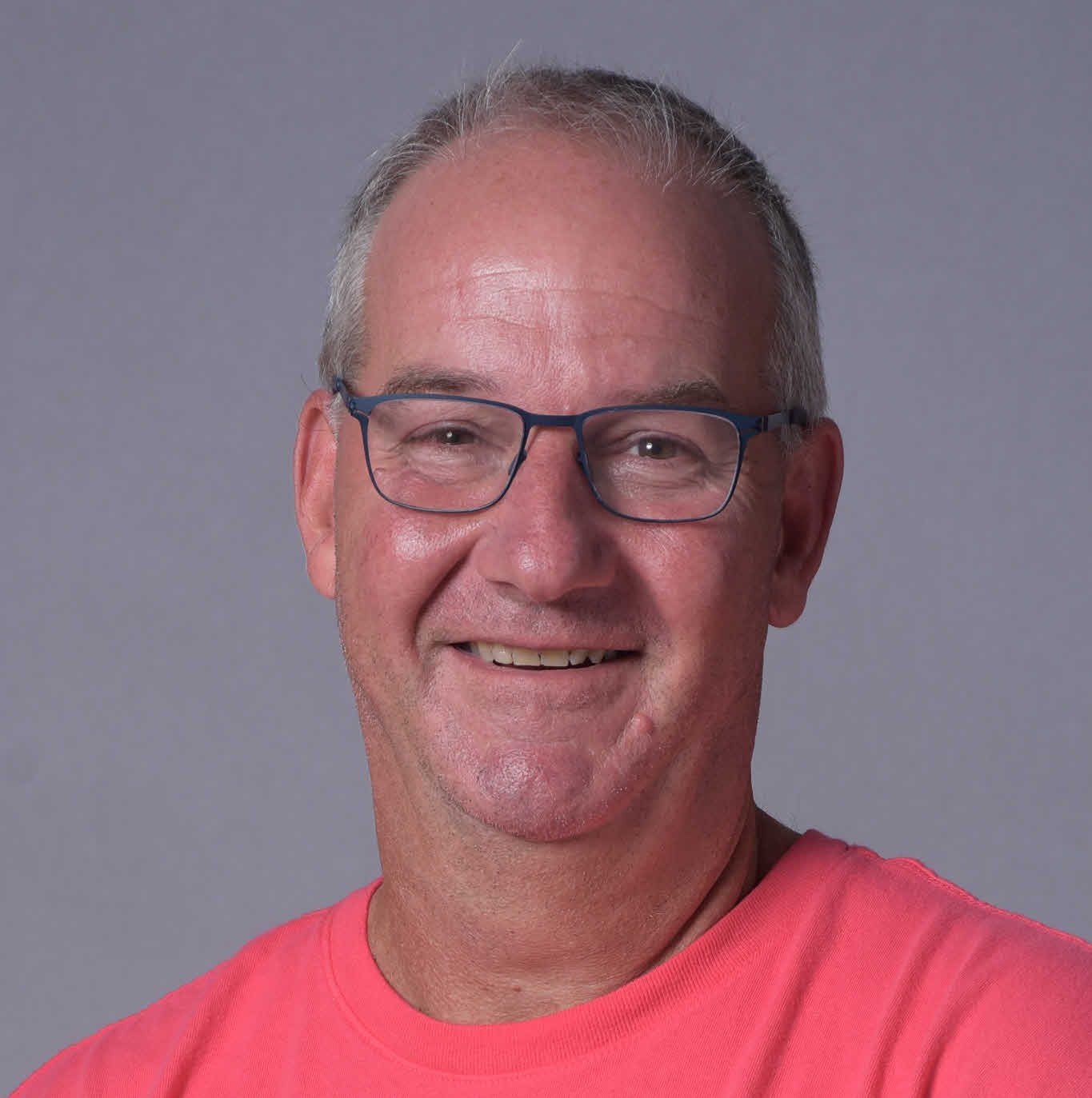 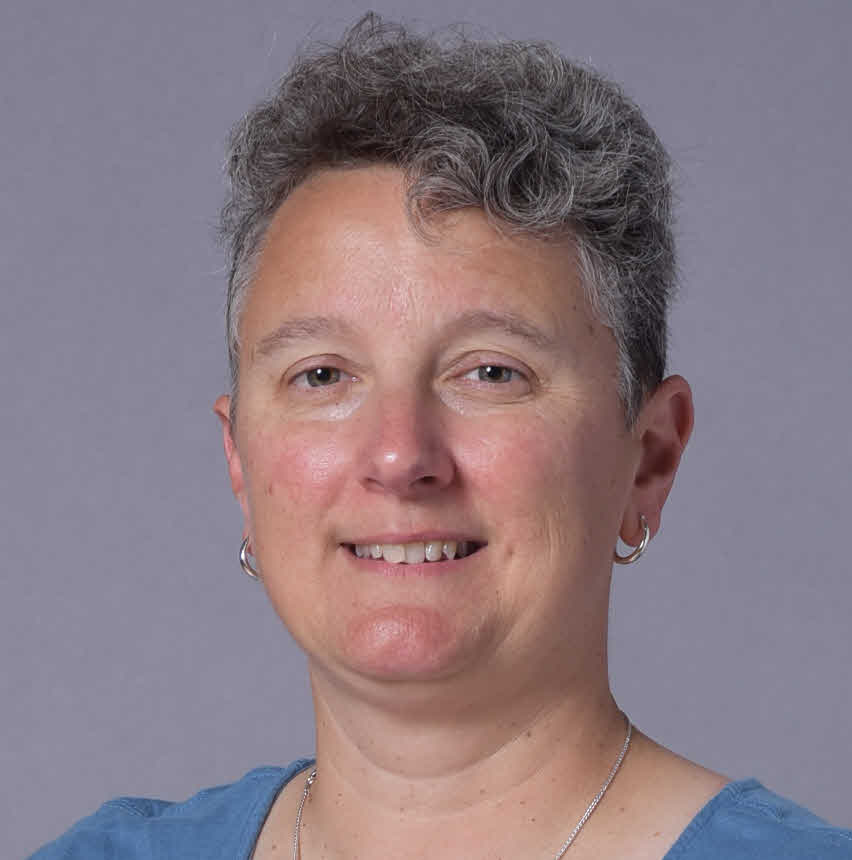